babà, the star of the neapolitan tradition 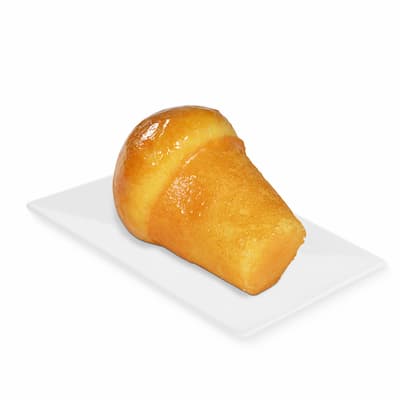 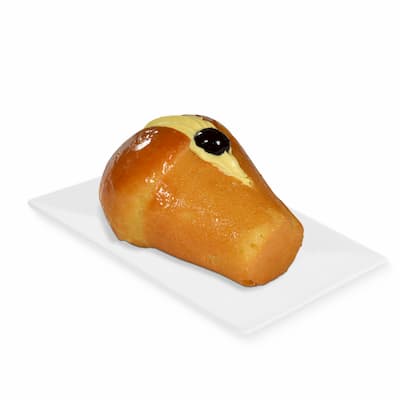 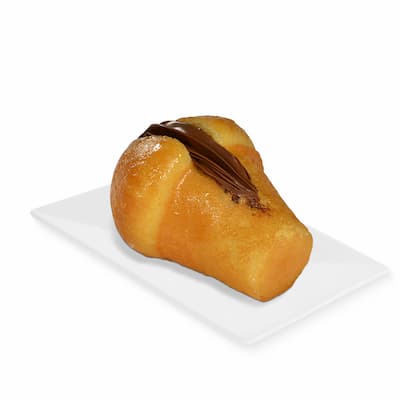 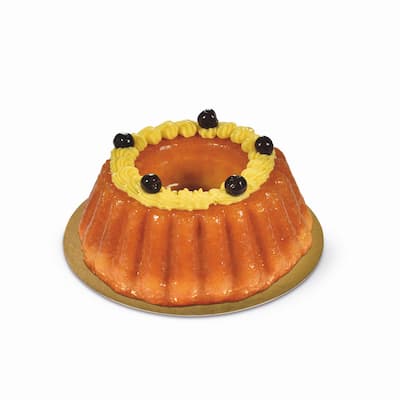 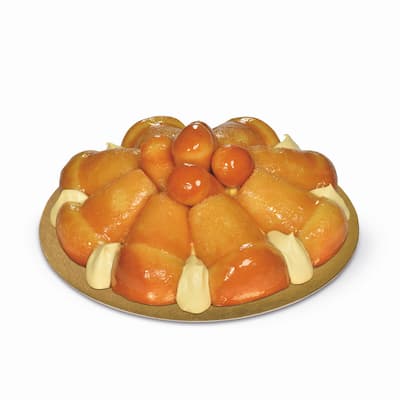 Among the large group of pastries in our catalogue, one that certainly has a place of exception is the Babà, the star par excellence of the Neapolitan tradition.
Symbol of deliciousness and simplicity, the Neapolitan Babà hides, under a dark surface, a tender and delicate heart, which makes balance its distinctive feature.

Its secret is the consistency, the result of the patience required by the three leavening of the classic recipe, which, combined with the inebriant aroma of rum, enchants the taste buds and then goes straight to the heart.
Being a product of which we are really proud, our Baba is still “broken” by hand by our pastry chefs, according to the tradition.

Are you interested in the products of this company?

Visit the dedicated page to view the contact details and get more information. 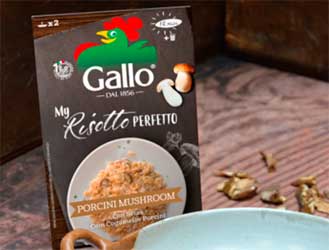 My Risotto Perfetto is what you need to enjoy an authentic Italian Risotto in just 12 minutes.
For its creation,….

END_OF_DOCUMENT_TOKEN_TO_BE_REPLACED 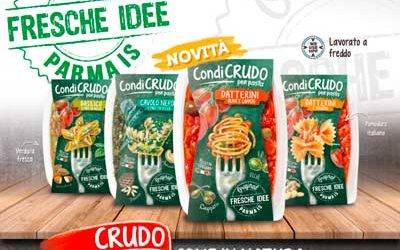 PARMA IS – the new CondiCrudo line

Parma Is is launching the new CondiCrudo line dedicated to the world of pasta sauces, using high pressure technology that keeps …

END_OF_DOCUMENT_TOKEN_TO_BE_REPLACED 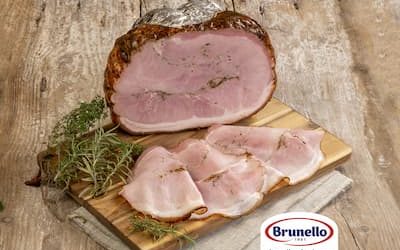 The ancient peasant tradition lives on in the Rosanera Cooked Ham with Herbs Brunello.