You are in:
Horeca 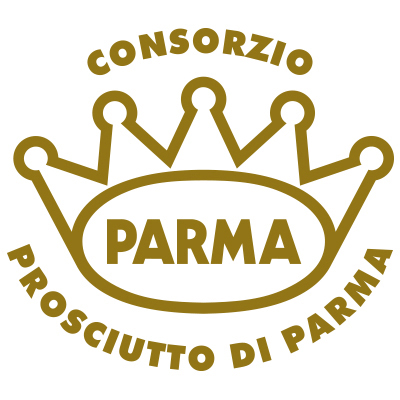 Prosciutto di Parma is a jewel in the culinary tradition of Italy, highly regarded for centuries; the unique micro-climate of Parma and the producer’s expertise combine to produce its delicious sweet flavour.

By law Parma Ham can only be produced in the Parma region using pigs born and bred in Italy; there has been a tradition of curing ham here for 2000 years. Prosciutto di Parma qualifies as a 100-percent natural product; additives such as sugar, spices, smoke, water and nitrites are prohibited. It is also low in cholesterol and high in proteins.

The guarantee of the Ducal Crown

Prosciutto di Parma can be recognised at a glance by the brand of the Ducal Crown which both identifies and guarantees its origin.

However only the best hams which have been aged for a minimum of 12 months are given the Ducal Crown and allowed to be sold as genuine Parma Ham. 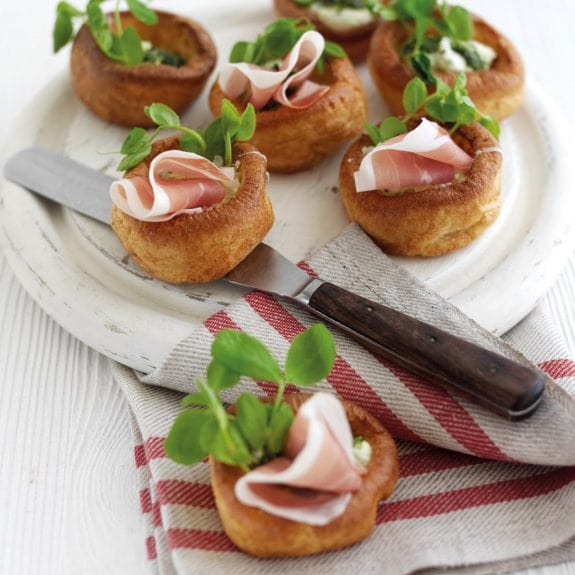 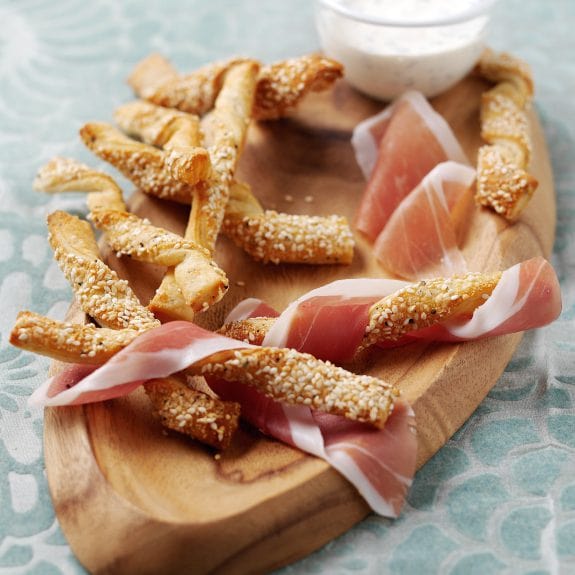 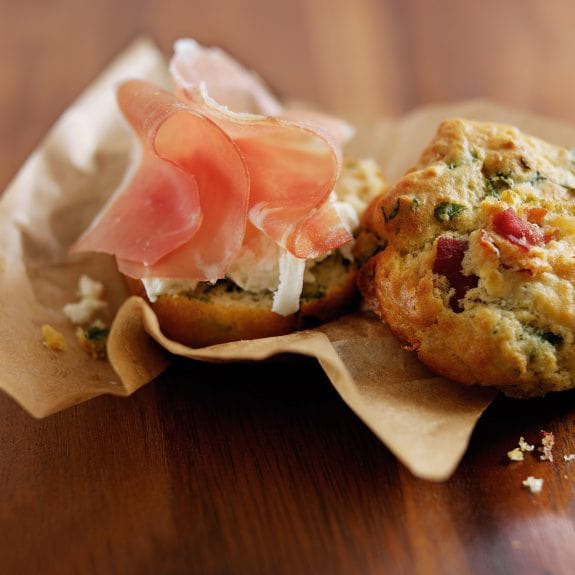 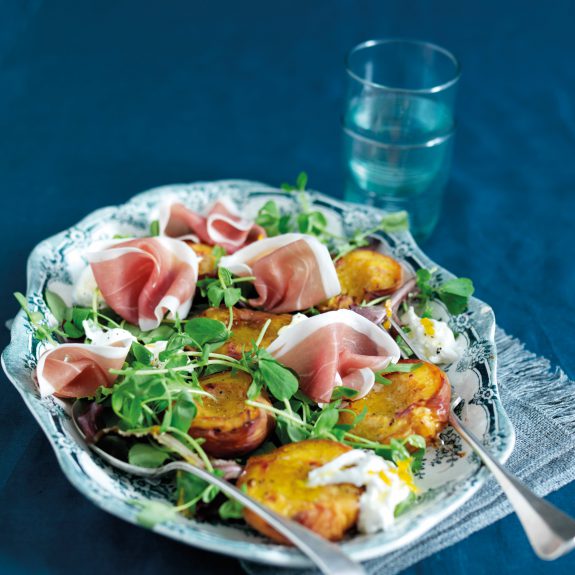 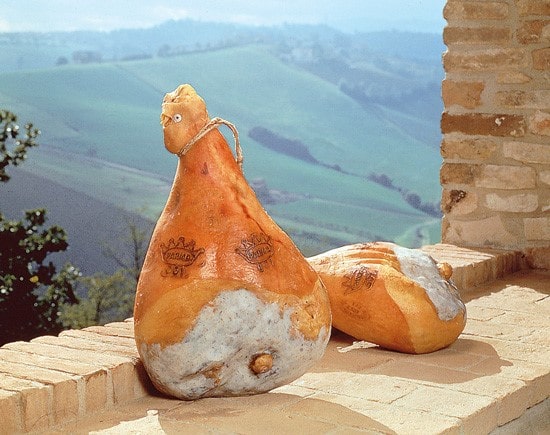