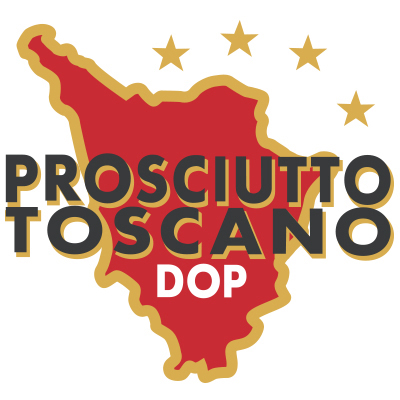 In 1990, by the firm will of a group of Tuscan producers aware of the need to protect the tradition of real Tuscan Ham, the Tuscan Ham Consortium was founded, with the aim of promoting, enhancing and protecting the product on the domestic and foreign market, enhancing it the close link with the territory.

In 1996 with the consolidation of the commitment to adhere to the strict production disciplinary, Tuscan Ham obtained the DOP (Protected Designation of Origin).

Already in the Middle Ages the preservation of pork in Tuscany was a consolidated activity regulated by a Corporation of Arts and Crafts (The Art of the Beccai). At the time of the doctors, the production of Tuscan ham was regulated with provisions regarding the entire production process: from breeding to slaughter, from sale to the production of dried meat, which had to take place with authorization. The officers of Grascia were responsible for verifying compliance with the laws. The Bottegai held Quadernucci in which they noted all the movements of the meat purchased and then dried up.

The European Regulation n.1151 / 2012 refers to the requirements for designations of origin. To obtain the coveted recognition of “Protected Designation of Origin” the historical link of the product with the territory must be proven. Thanks also to the Quadernucci of the Grascia the Consortium was able to demonstrate the authentic value of the ham with the Tuscany region.

Preserve and pass on the tradition.
In Tuscany there is a form, a language, a feeling: it is a land where nature has colors and joys to express. People in Tuscany have a passion for history and tradition that leads back to every action, in small as well as in big things: the process of creation always takes on the value of “ceremony”.

Making Prosciutto in Tuscany has distant origins: farmers and farms and still maintains those characteristics of authenticity and taste that elevate it to gastronomic excellence.
The art of preserving pork in Tuscany had its consolidation around the year one thousand; laws regarding the slaughtering and preservation of pork meat can be traced back to the time of Charlemagne.

But it is in the fifteenth century, in full Medici splendor, that the production of Tuscan Ham was regulated with provisions concerning the entire production process.

Strengthened by this tradition and the close link with the territory, on the threshold of the 21st century, in 1996 Tuscan Ham obtained the Community recognition of the PDO “Protected Designation of Origin” thanks to the commitment and respect for the Tuscan food tradition of all the Consortium members, who have decided to proudly adhere to the precise rules established by the production Disciplinary.
Since then, only if all the strict production requirements are respected, the hams can obtain the fire brand representing the Tuscany region and the four stars, which distinguishes the Tuscan Ham DOP and guarantees its quality.

Production control is carried out by a Control Body authorized by the Ministry of Agriculture and Forestry which verifies compliance by all producers with the rules set out in the production specification.

PDO Tuscan Ham
As unique and genuine as its people. 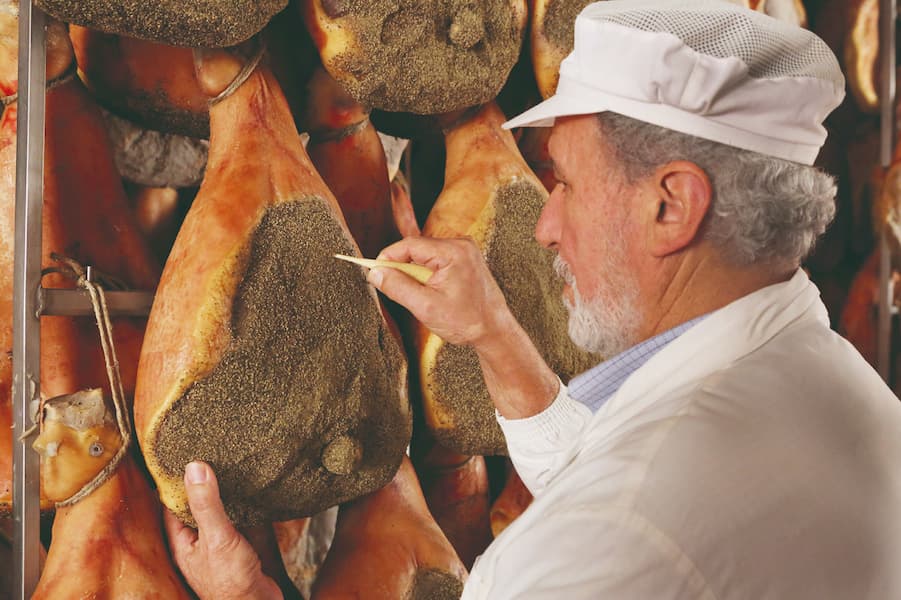 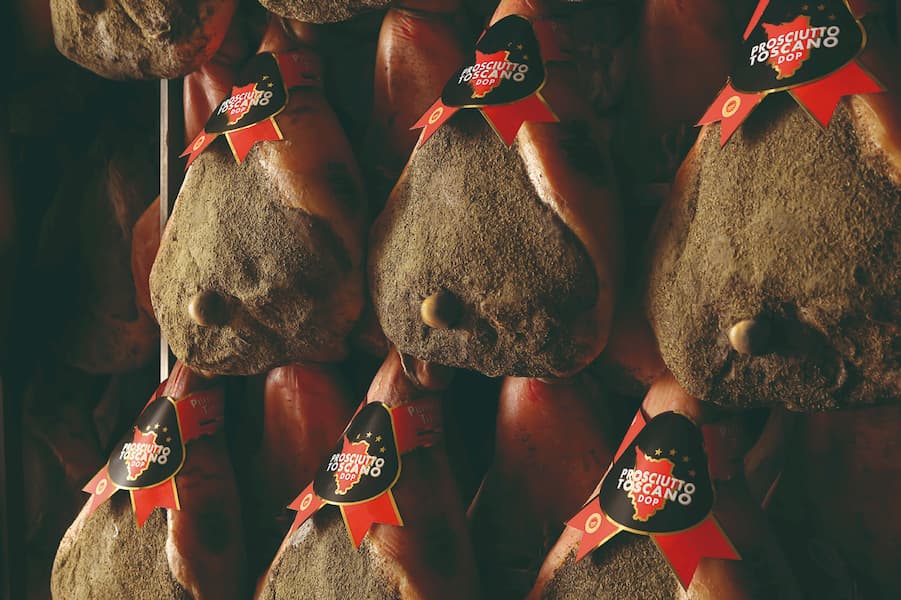 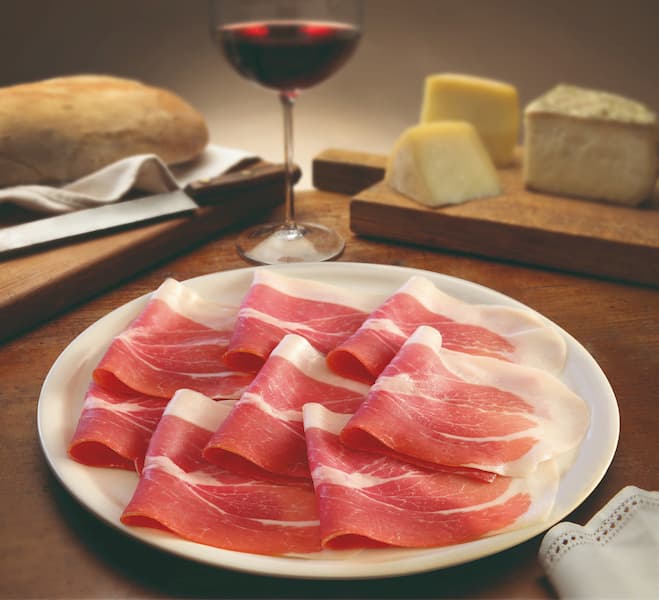 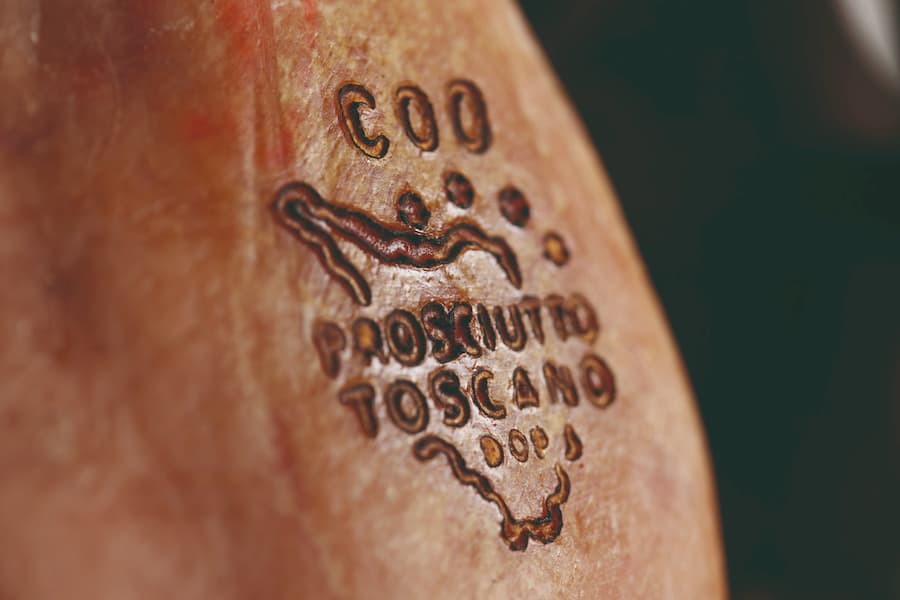 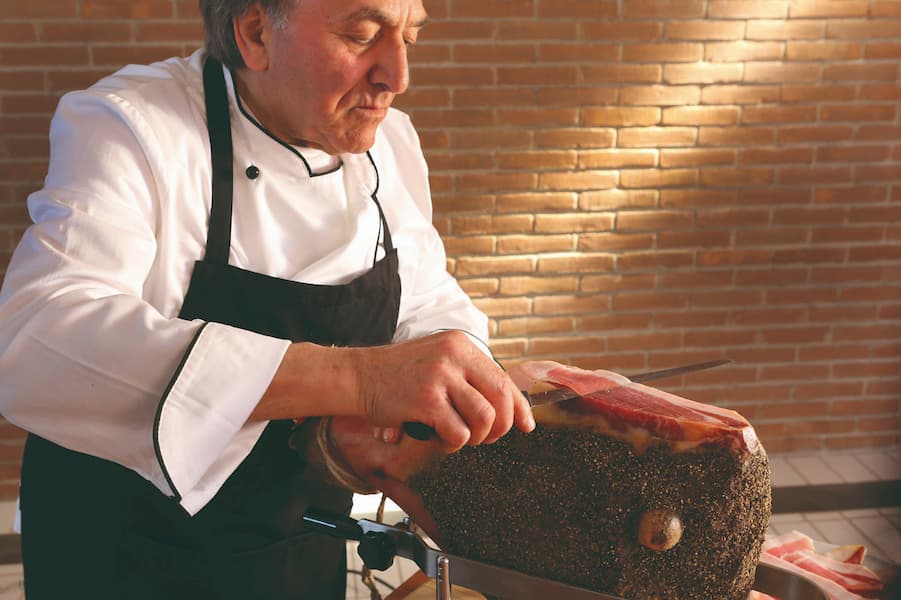